I built a second yellow deck because I was so enamored with the apparent archetype. Dump a bunch of Yellow Tamers on the board and start handing out DP penalties like candy.

I managed to make this with only light crossovers with the Pillowfight deck. I have spare Piddomon; I bought some Seven Heavens ST3-16 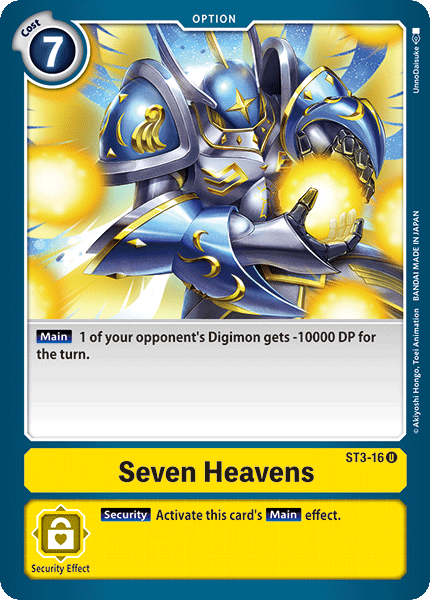 which will replace the Purge Shine once they're in; and I used the other half of the T.K. playset we have. Originally I was considering a full complement of T.K., but another pair are too expensive to justify for something I already have a playset of, and he's primarily there for the memory fixing - his on-play isn't worth as much as the effects of the other Tamers in this deck since I have a few ways to cheat him out without triggering it.

I'm only running two Piddomon because I wanted the space for a full set of Seven Heavens, but I have a couple set aside in case I end up needing more Champions - I might even cut the Chaosmon if it turns out I generally don't want to ditch a ShineGreymon to get it. I also like SlashAngemon BT1-062 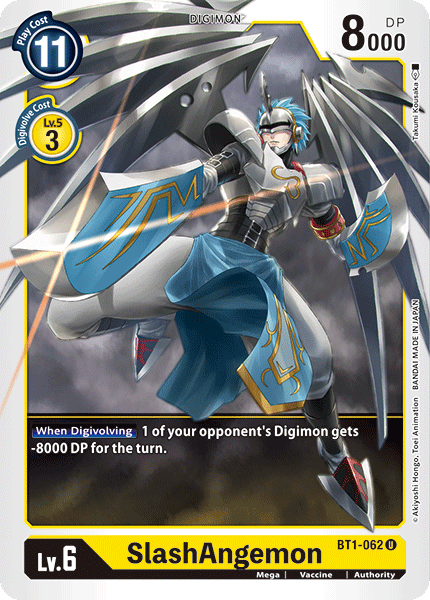 , but with ShineGreymon being the focus of the deck and the presence of Chaosmon there just isn't enough room for them.

On the lower level Digimon, I focused more on When Attacking DP penalties over payoffs for kills - the card and DP advantage should be enough. If testing doesn't bear that out I have a few other options in the wings - Angemon BT1-055 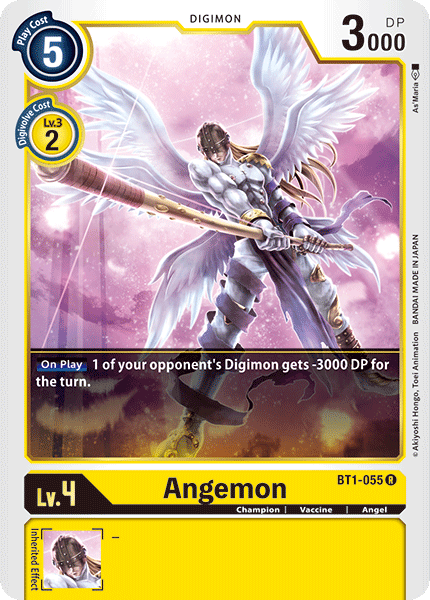 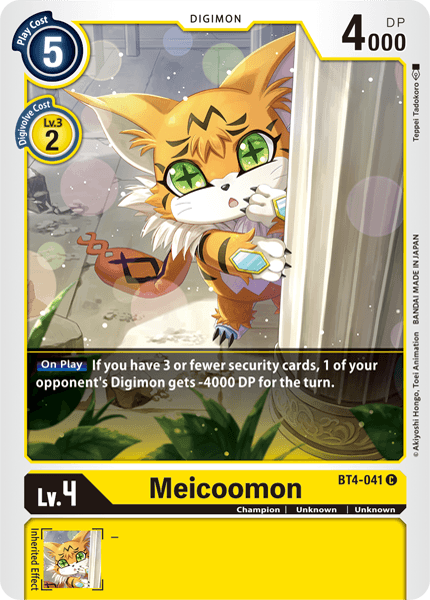 in place of Gatomon, Patamon ST3-04 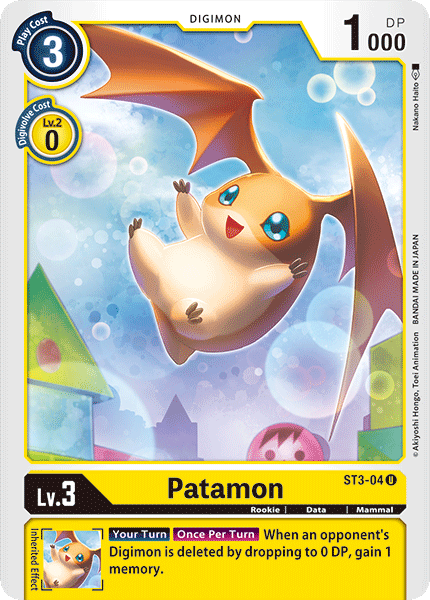 instead of Salamon, and Tokomon ST3-01 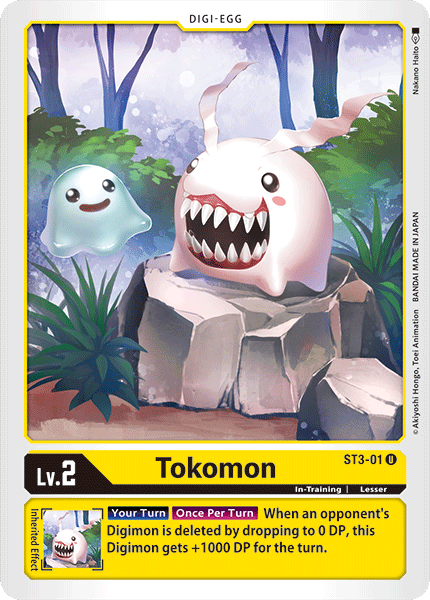